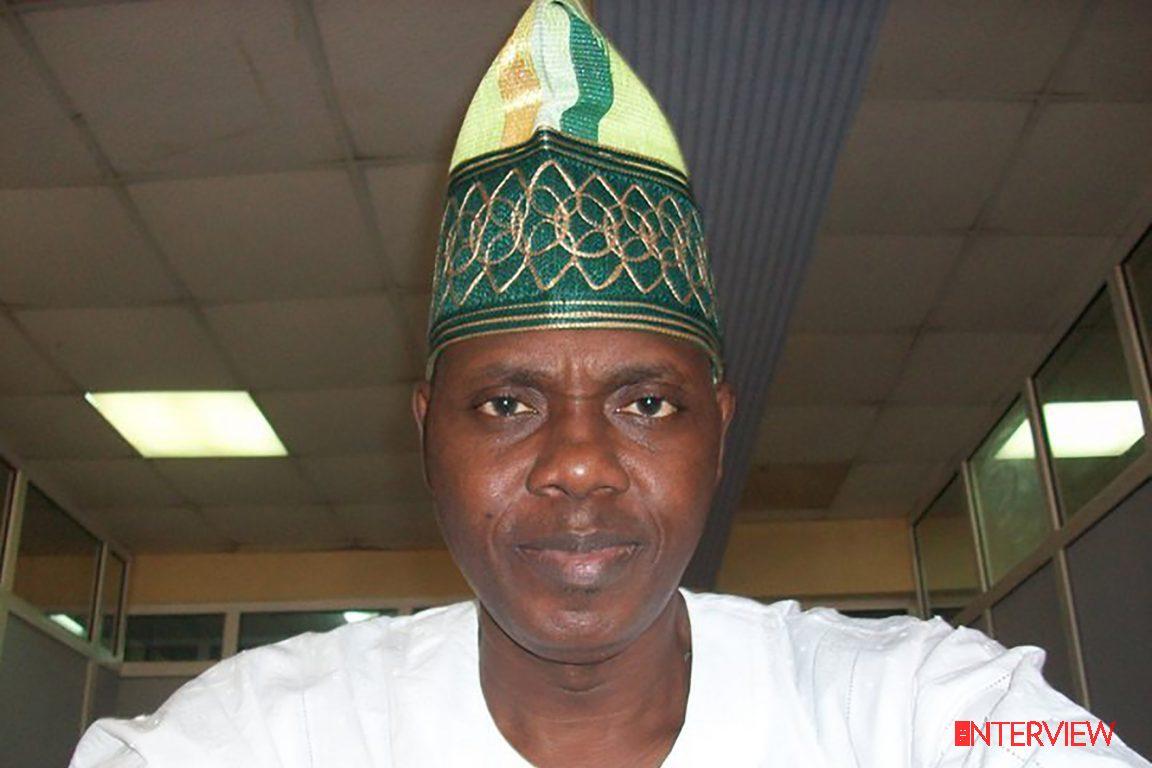 I got the call from the Burial Committee to send in my tribute whilst undergoing medical evaluation/reassessment and recuperating at the St Anthony’s Spire Hospital, Cheam, Surrey, UK right in the presence of the doctors.

They wondered why my spirit suddenly dropped in the middle of the medical examination when moments earlier I had sounded upbeat and cooperative.

The Consultant who first attended to my case immediately upon arrival in the UK at the nearby Chipstead Hospital, and who most kindly had referred me to St Anthony’s for second opinion, was worried. It took my wife’s explanation on the purpose of the telephone call I just received from home for them to appreciate my changed disposition.

My Leader, Colleague, Stabilizer, Friend and Compatriot, Prince Niyi Adesanya, a.k.a, the Friend of the Governor will undoubtedly be missed by many, especially me.

I make bold to confess that apart from my Principal and Appointor, His Excellency, Governor Ibikunle Amosun, CON, FCA, Omoba 1 was the biggest supporter and encourager that helped me function as the Secretary to Government of our dear State these past eight years.

He was fiercely loyal to the cause of the SIA political family. He loved Ogun State and her stakeholders irrespective of where anyone hailed from. He was transparently sincere to the cause of his political beliefs and to friendship.

Knowing that I was a green horn in Public Service and the art of Nigeria’s destructive politics and tricky machinations, he was fiercely protective of me.

His love and protective instincts explained why he volunteered and made himself available to accompany me to almost all my official and social outings, particularly in evidently volatile political circumstances and situations.

During those moments, his towering presence, full infectious laughter and trademark SIA cap gave me phsycological stability that Mr Governor himself was in my company. I felt so secured in his company.

I realized very early in our relationship that unknown to so many, F.O.G was deep and serious minded.

In 2004 when I honoured my late Mum with the commissioning of her ‘Alaanu Ni Jehovah’ Lagos home, the late Prince Adesanya, although had attended the program on the entourage of the then Senator Ibikunle Amosun and our older brother and Mentor, Hon Gbenga Otenuga, nonetheless called me aside quietly to express his delight at the manner I had chosen to celebrate my mother in her lifetime.

He helped me to become a better person in so many other ways. His enigmatic , ubiquitous and loud laughter belied his true persona as a humanist, Statesman and Nationalist.

He was first and foremost a SIAsist, an Ogun State irredentist and incurable believer in the soul of Nigeria. He was so good natured. He bore no grudges.

His anger rarely lasted beyond seconds. He sought peace with all men. In his last two to four hours or so as he accompanied me from one official meeting and assignment to another and whilst in the vehicle he behaved strangely that at some point I threatened to leave him behind.

I did not understand then. Not until I later learned of the fact that throughout the electioneering campaign he was troubled, unusually quiet and subdued, had premonitions, and had engaged in covenant fasting.

I mourn the untimely passage of a beautiful soul. I mourn a loyal SIAsist who gave his all to causes he believed in. I mourn a true and sincere Leader of our political family. I mourn a close associate, confidant, friend and brother. However, I refuse to mourn like those without hope.

Omoba 1 was a good Christian. To me, his simple, sincere and straight forward lifestyle is enviable and commendable. I am confident that we shall meet again on the resurrection morning at the feet of our Lord and Saviour, Jesus Christ.

Adieu Omoba 1, the Friend of the Governor.

Taiwo Adeoluwa, a lawyer and administrator, is the Secretary to the Government of Ogun State. He escaped narrowly from the accident that claimed Prince Adesanya's life.