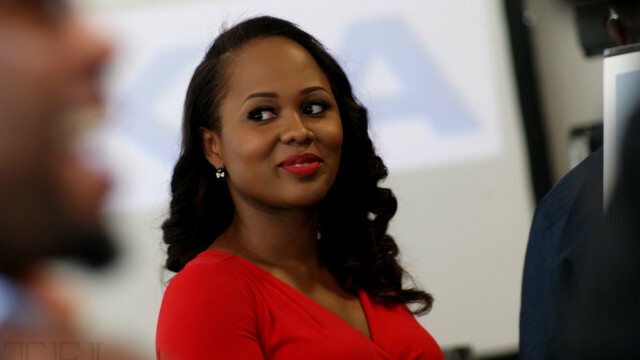 Uche Pedro’s story isn’t a new one.  In fact one can safely point to her as one the first to show what treasures can be harvested from following one’s passion in life. The story of how, through BellaNaija, she turned a hobby into a profession that shot her to fame is one that will never fail to inspire.

Yes, for Uche, blogging came first as a hobby; to get busy during holidays as an undergraduate, Uche founded BellaNaija, an online entertainment, fashion and lifestyle magazine, in 2006.

Her passion and commitment has, however, earned her a reputable name. BellaNiaja is not just popular amongst fashion and entertainment enthusiasts in Nigeria; it ranks among the Websites with the highest traffic, recording over one million hit every month, in the country.  It’s simply amazing seeing how what Uche started just for fun became a productive enterprise that has continued to create value, including jobs for others. Winning several awards including, Outstanding Contribution to Fashion Communication Award in 2010, The Future Awards Young Media Entrepreneur of the Year In 2013, Uche has got recognition beyond the shores of Nigeria and Africa.

Her being named in Forbes list of  ‘30 Most Promising Young Entrepreneurs in Africa’ in 2014, confirms her place on the list of dependable role models for the country’s teeming young population.