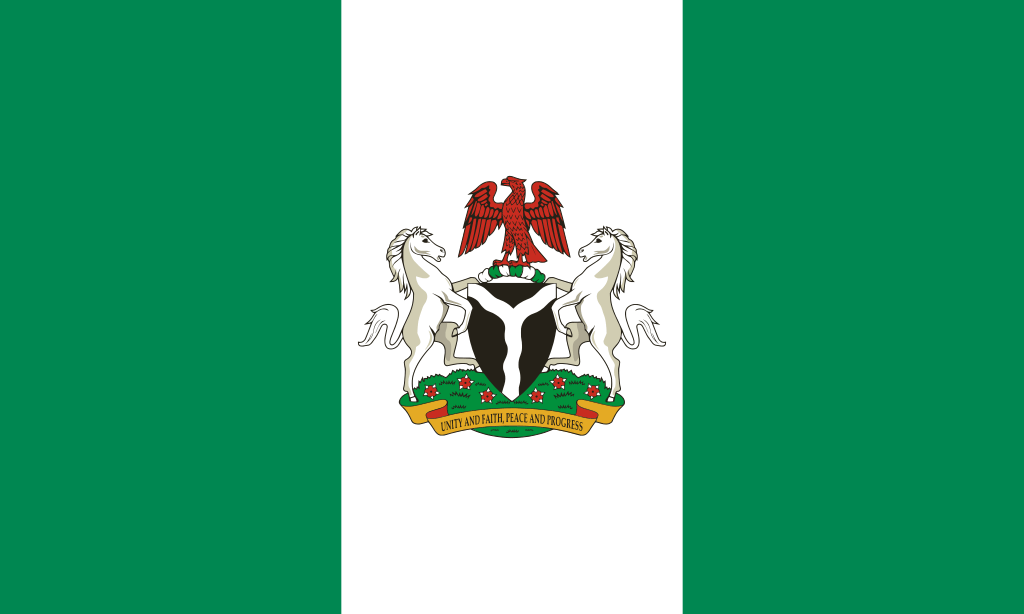 Every now and then, a buzzword emerges to dominate the atmosphere in Nigeria: the news headlines, opinion pages, TV and radio talk shows, beer parlours, newspaper stands, and so on. With the advent of social media, the chances of new buzzwords emerging have since multiplied; social media is like oxygen to these things.

This article looks at eight of those words that share something in common; they all start with ‘Re’:

‘To restore or return to the country of origin, allegiance, or citizenship’ (www.merriam-webster.com) Many of you may be too young to remember this episode from Nigerian history: 1983 and 1985, when close to a million ‘illegal’ migrants (from across West Africa, but mainly Ghanaians) were expelled or – to use the official line – ‘repatriated’ – from Nigeria. More than thirty years have passed since then, but the impact of that repatriation – known at the time as ‘Ghana Must Go!’ – continues to make itself felt in the lives of those it affected.

‘Generally involves acquiring political power over resource production, management and utilization in the area of location to ensure regeneration of the environment and the overall sustainable development of the people.’(profitsesagay.com)

This one inspired a fashion style – the ‘Resource Control Hat’ (I wonder what became of that!). It also inspired an industry of commentators, analysts and talkers, and may have, by the amount of heat it generated, contributed to global warming. Last but not least, that word threw up a new set of heroes and leaders, many of whom tragically turned out to be interested in nothing more than lining their pockets with public funds.

It’s one word that is not going anywhere anytime soon; it will keep rumbling just beneath the surface, until the next perfect opportunity for it to seize the limelight, which will be very soon. Mark my words.

This term surfaced from nearly during an ambitious attempt in 2007 by the then CBN governor, Prof Charles Soludo, to remove two or so zeroes from the Naira. It was part of a larger reform agenda which Soludo tagged the ‘Strategic Agenda for the Naira’ (SAN). The Redenomination, similar to what Ghana accomplished around the same time, would have put the Naira and the Dollar almost at par, and would have been a decent forerunner to the miracle of Rebasing (see below), not to talk of the bragging rights it’d have conferred on us.

But, alas, it was not to be. The ambitious plan did not get the approval of the then President Umar Yar’Adua, and was aborted before it took a step forward. It’s also one of those buzzwords that will never give up on making a second coming.

‘The process of moving a branch to a new base’  (www.atlassian.com); ‘to modify the base of (a denture) after an initial period of wear in order to produce a good fit’ (www.merriam-webster.com).

This became a buzzword in 2014. With this announcement, Nigeria displaced South Africa as the largest economy in Africa, and earned itself a rare (if short-lived) positive moment in the limelight. Another Rebasing is due soon. Actually, economists recommend that these things should happen every five or so years.

‘The act or action of receding:  withdrawal’; ‘a departing procession (as of clergy and choir at the end of a church service),’ ‘a period of reduced economic activity’ (www.merriam-webster.com)

In 2016 Nigeria entered its first recession in about 25 years – a period of reduced economic activity, one that threatened the outcome of the rebasing. Editorials, columns, memes, cartoons, jokes, etc., have all poured out, in true Naija fashion, on Recession. The good news is that we are now slowly climbing out of it (so they tell us), and have been assured that it is a recession-free Nigeria that will stroll into 2018.

‘To elect for another term in office’ (www.merriam-webster.com)

This one is a cyclical word destined to re-emerge every four or so years in Nigeria. I don’t think Nigeria has ever produced an elected official who didn’t desire or seek re-election, (not saying that’s a bad thing, though), which is probably why Nelson Mandela had to come to the world as a South African.

‘To change the make-up, organization, or pattern of’ (www.merriam-webster.com) This is the current buzzword being thrown about by Nigeria’s elite. Nobody really knows what it means, and nobody seems keen to even bother about truly unpacking the word. Restructuring, like resource control, seems to be something Nigeria’s elite like to wield whenever they’re feeling vulnerable about losing control of the yam and/or the knife. Restructuring is the password to a renegotiation of the economics of the adage on who holds the knife and yam: Scream it, and you get the chance to renegotiate a decent deal for yourself.

Cancel, revoke; to call back; to bring back to mind; to remind one of; restore, revive (www.merriam-webster.com)

This is the latest in the distinguished line of ‘Re’ words that Nigerians have come to love and recognize. Credit for this one should go to one of the most popular musicians in Nigeria at the moment (on the strength of his debut single, Ajekun Iya). The people of his Constituency have decided he will be of more value at home than abroad, and have now set in motion the steps required to repatriate him from Abuja. If they succeed, the end result of that will be a restructuring of the musician/comedian’s personal economy, potentially leading to recession in that economy, not to talk of a redenomination of his famed garage.

And what does the man think about this new buzzword, ‘Recall’?

His defiant response: ‘Whom God has called, no man can recall.’

So, there you have it, eight ‘Re’ words that have defined and continue to define Nigeria. In ending this (the dictionary tells us there’s a ‘Re’ word that can serve as a synonym for ‘End’: Resolution), let me ask a question: Can we try and guess what the next ‘Re’ word will be that will capture the national imagination?