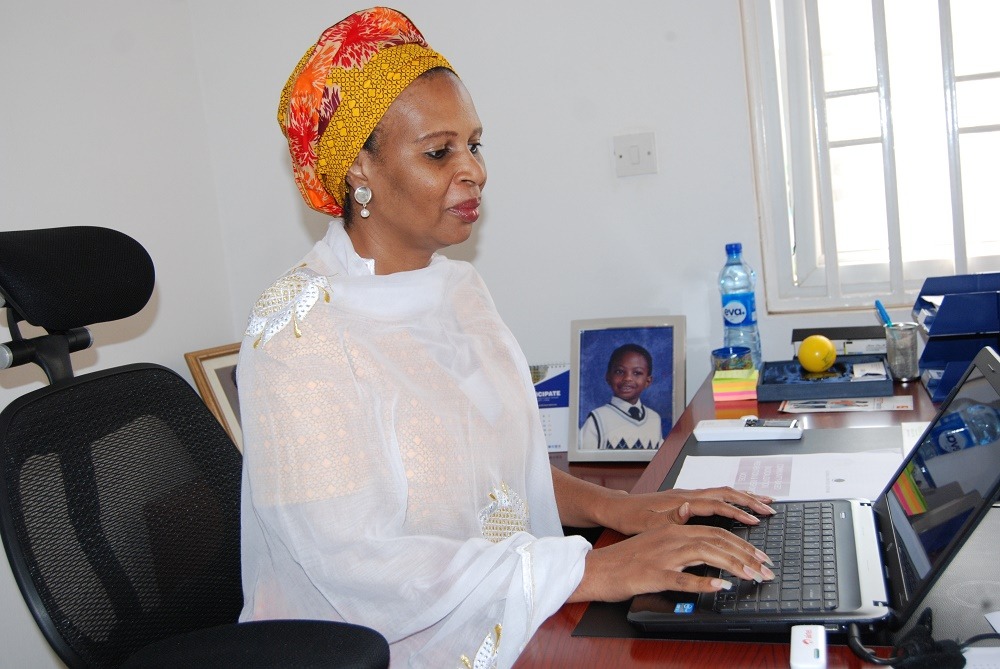 The Executive Director of Neem Foundation, a not-for-profit NGO, Dr. Fatima Akilu, has warned that the country might be facing a different kind of war in the North East, even after the guns have gone silent in the war on Boko Haram.

Akilu said in the current editon of The Interview, that except there is a plan to deal with post-war stress and build inclusive communities, the gains of the military campaign could unravel.

It would be recalled that the country was stunned recently when one of the recovered Chibok girls, Aisha, bolted and returned to her captors.

On her the families and communities are dealing with the situation, Akilu said, “They actually reject those who voluntarily join the terrorist group because there is still an ongoing insurgency, so there is no peace building, no reconciliation, no forgiveness process: people are still hurt.

“Women who joined Boko Haram, especially Aisha and some of her cohorts, they married Boko Haram commanders voluntarily; they enjoyed a lot of power and wielded a lot of authority within the group.  So when they are back in the community, they lose all that – loss of status. And psychologically, it might be very difficult for them to adjust.”

She also spoke on how the misuse of religion had heightened the conflict: “Religion is the one of the most powerful recruitment tools for these groups.  You know, once you say, ‘God says…’ a lot of people don’t question.”

Akilu spoke on the scale of the effort required to rebuild the affected communities and shortage of resources to meet the challenge.

She recalled a pathetic case during rehabilitation, when a traumatised woman who had a four-month-old baby was stepping on the child, screaming ‘Die! Die!! Die!!!’

“She got so overwhelmed with her issues,” Akilu said, “that we had to bring her in for attention and explained to the community that she was going through trauma, and not that she wanted to kill her child.”

The interview also covered pedophiles, the “other Chibok girls”, and what normalcy in the North East might look like – and the work that would be required to make it happen. Read More..

Get the print copy for the full interview