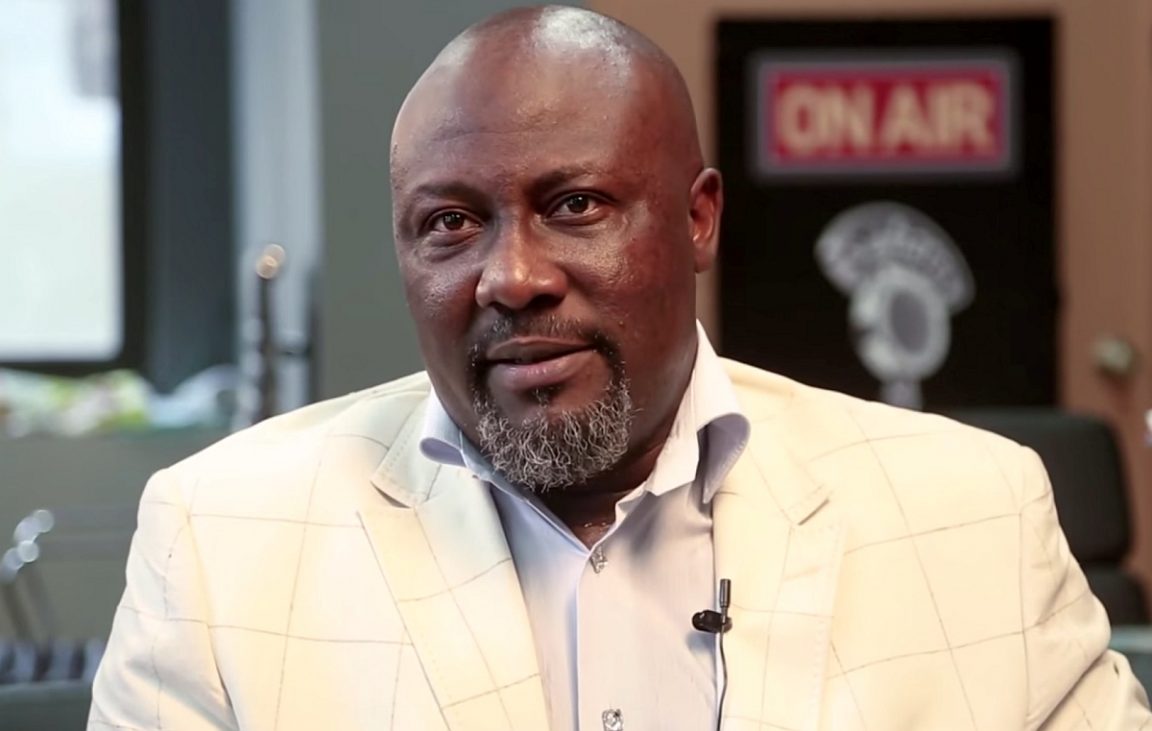 It took one week and a Senate summons for the Vice Chancellor of Ahmadu Bello University, Professor Ibrahim Garba, to say that Senator Dino Melaye graduated from ABU.

And even then, his testimony left more questions than answers. In response to repeated press enquiries, ABU had promised to take a public position on Wednesday. But for reasons that can only damage the school’s reputation, it made a U-turn, saying it will not make any comment until the Senate Ethics Committee invites it.

When Saharareporters sent the same enquiry to Harvard University and the London School of Economics, some clerks at the registry responded without dragging any vice chancellor into the matter.

But see the mess we have here – a vice chancellor having sleepless nights over the results of a student who claimed to have graduated less than two decades ago. The lack of transparency in ABU’s handling of the matter creates the impression that the school has something to hide.

The vice chancellor chose the easy way out, as I suspect a number of vice chancellors in the country today would do. The records in ABU and elsewhere are in such an appalling state that even if this certificate saga involved a 2016 graduate, ABU might still not be able to say for sure if the graduate was genuine or fake.

Until schools and other public institutions begin to take recordkeeping seriously, this sort of nonsense will continue.

If Professor Garba chose to err on the side of caution – either to fend off any further scrutiny from the press or to avoid any legal battle with Melaye’s army of lawyers – he can be sure that his nightmare is not over yet. Since the matter is in court, he will, at some stage, mount the witness box to explain exactly which Melaye’s result he testified about in the Senate.

And he can be sure that on that day, Aje kun iya (Melaye’s latest theme song) will not playing in the background.

Melaye’s convocation gown is not big enough to conceal the lingering doubts about his certificate. If he lied about Harvard and LSE, it’s difficult to believe him about any of his academic qualifications. I’ve heard people say, ‘Come on, what’s the big deal about a higher degree; he doesn’t need it to be eligible as senator.’

That is correct. But if he lied about what he didn’t need, why should we trust him on the important matters?

It’s interesting that while the Senate Ethics Committee decided to summon the ABU vice chancellor to testify on Melaye’s degree, the committee took his word about his O/Level result as holy grail. PUNCH had reported that he had only three credits and was therefore ineligible for a university admission in the first place.

Melaye denied the PUNCH report and instead, “tendered” a result showing five credit passes and one ‘A’ as his result. It would be interesting to hear what WAEC has to say.

And to compound Melaye’s complicated certificate story, his name was neither in the ABU Year Book nor on the school’s alumni roll.

Yet, as Melaye acquires more degrees, which from his performance this week in the Senate must now include a degree in Theatre Arts possibly from the same ABU, we’ll have to take the vice chancellor’s word for it, at least for now.

We are in trouble and Melaye’s certificate saga is just a symptom. I don’t know of any other place where a lawmaker facing a charge of certificate forgery will celebrate his discharge with a video mocking his “foes” and then stage a dramatic entrance into the lawmaking chamber with an academic gown.

No one called him to order. Yet, this was the same chamber that threatened to issue a warrant of arrest against the Comptroller General of Customs, Hameed Ali, for failing to appear in his uniform.

When Itse Sagay said lawmakers were childish and irresponsible, this was precisely the sort of shenanigans he had in mind. And he certainly won’t be the first to say so, even if saying so drives the lawmakers mad.

I don’t know of any other place where lawmakers will insist on the execution of Ibrahim Magu who for over one year – and without a letter of appointment – has worked flat out to fight corruption, insisting that they will not do their constitutional duties until they receive his head on a platter.

Sure, the executive has not been sterling, with its own share of Melayes creating the image of a hostage government. But is that what Nigerians deserve – a contest of incompetents who are largely members of the same party?

We’re in trouble. It’s not a time for celebratory videos. It’s a time to think, to roll up our sleeves and dig ourselves out this hole. Someone from Kogi West should please let the Melaye Band know that there’s nothing funny about our present dilemma. Nothing.