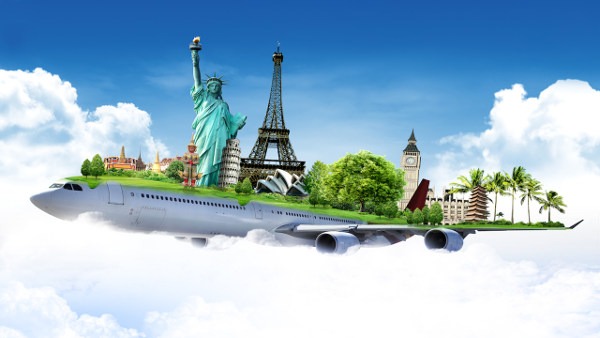 This is the second time I will be experiencing austerity in my adult life. In the first spell, between the early and mid-1980s, I was in my twenties but was still tied to my father’s apron strings. I picked up loose change from a few odd jobs in Ajegunle, like collecting, bagging and reselling broken white bottles, but whatever I got from that was money for akara. My parents still paid my school fees, kept me under their roof and fed me.

All the talk about “essenco” (short for scarce essential commodities) and “austerity” at the time meant nothing to me. Of course, we enjoyed Fela’s “Teacher, don’t teach me nonsense,” a parody of the government’s austerity programme, but we couldn’t care less about the price of fish or the cost of tomatoes.

It was not our fault. Back then, my Mum used to say that a child strapped to the back often mistakes its mother’s strides for its own. The child does not know that he is walking on “borrowed legs” until his mother puts him down.

Well, after the boom of the 1990s, those of my generation born shortly before the Civil War are living through the second or third spell of austerity without the comfort of borrowing their mother’s legs. And what a lesson in walking on one’s own it is proving to be!

Nigeria is broke from the massive stealing under the last administration, and austerity has declared itself. A friend who used to travel abroad with a long shopping list, which often included buckets of perfume, told me recently that he has invented a new itinerary for these difficult times. He no longer announces his travel plans and has sworn his family and staff to an oath of secrecy about his trips.

I laughed when he told me – not at him, but at how much change I have also had to make to my own itinerary, without thinking about it. When I first travelled to Manchester in the UK in the late 1990s, I used to ride in Black Cabs. I don’t know whether it was the fear of missing my way or just the heck of being in a new place, but I rode those crazily expensive Black Cabs without a care.

Was it because I didn’t want the world to know I was a JJC? Maybe. But it certainly was not because I was rich. If my Aunt didn’t finally talk me out that wasteful habit, I don’t know how long I would have indulged in it. At N500/£, however, I wouldn’t need anyone to straighten me out. I would have learnt my lesson without a fuss.

These days, when I arrive in any European capital – or in the US – on fewer essential trips, the first thing I do is to remove my Nigerian SIM card even before switching on my phone. The first time I did it, it was as if I had stopped breathing. I used to roam my phone, taking virtually every call and responding to every text message in the illusion that, that next call or message could just be the one that might open that new door or seal that elusive deal.

But it never happened. Instead, I returned home to outrageous roaming charges, a big hole in my pocket and spats with my service provider for cutting off my line. No more. These days, I remove my Nigerian SIM card on arrival and shop for the local service provider with the best international call rates at the airport.

That means fewer calls – and, potentially, missing out on a few important ones – but I have found that it doesn’t necessarily mean staying out of touch. If it’s a matter of life-and-death, those who really need to reach you will find your temporary local number through the few who have it, reach you by WhatsApp or send you an email. You will find, long after you have returned, that the world has not changed. Instead, you have been spared a few days of misery.

I have done more than shutting down my Nigerian line. From my high horse in the “owner’s corner” of the Black Cab, I have come down to street level: I study the map, use GPRS on a local wifi and ride the train. There have been a few embarrassing moments – like when I travelled many miles north in a French train when I was supposed to be going south, or when I wrestled for what seemed like an eternity at a self-service ticket vending machine – but every embarrassment turned out a teachable moment.

Now, I know and even get more for less.