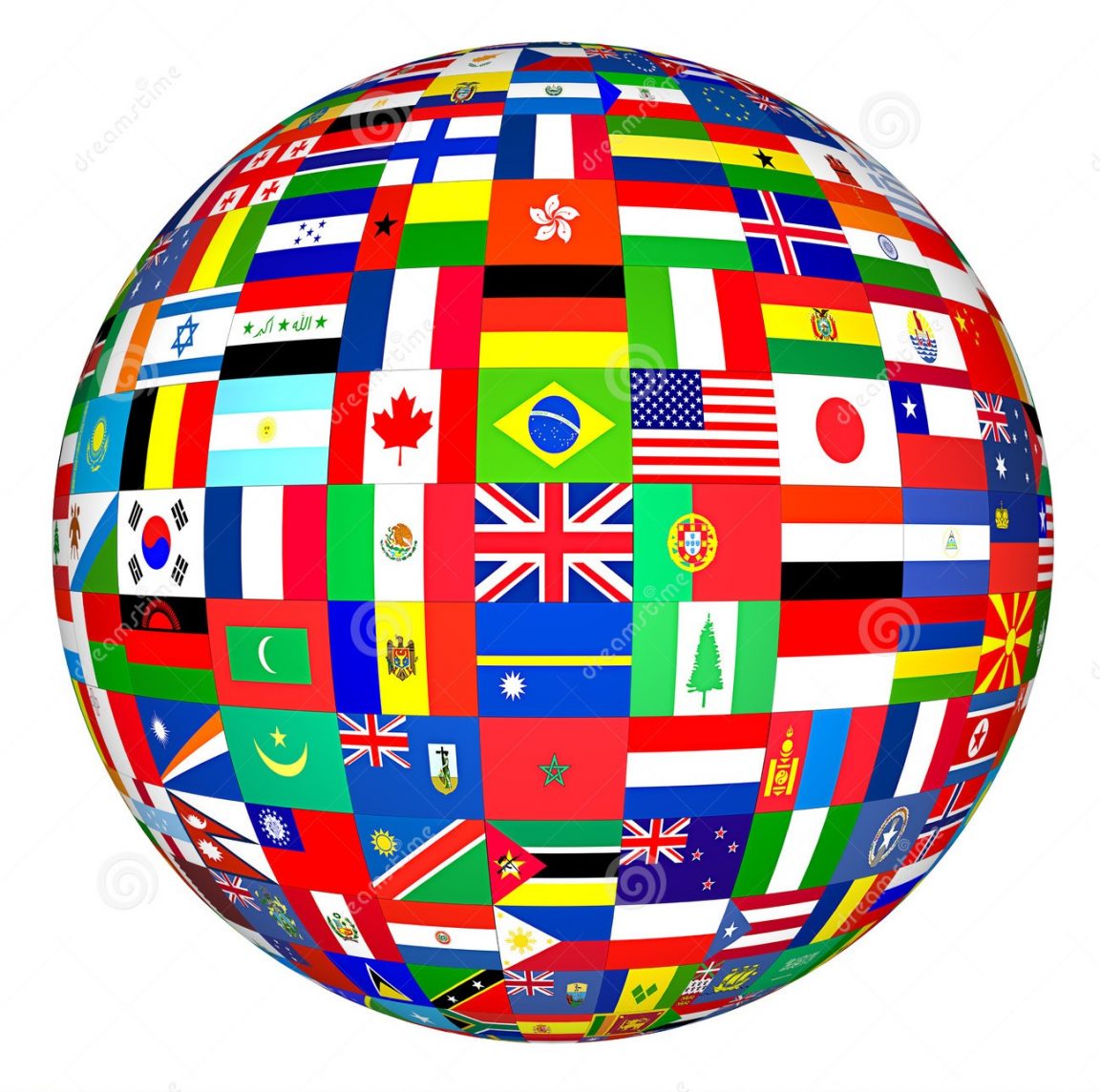 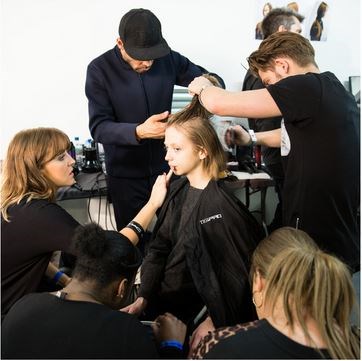 It’s the season of dry, clean and ready outfits. London Fashion Week 2016 a.k.a LFW AW16 is in the air with the best public events, fashion exhibitions and must-watch runway shows all on display at Brewer Street Car Park in Soho for the second year. Like peacocks fanning their feathers, the four biggest fashion weeks – Milan, New York, Paris and London – like to out-do each other by hosting the biggest catwalk shows by the world’s best designers. Organised by the British Fashion Council, it takes place twice a year and gives top international talent a chance to present their collections to global press, industry buyers, bloggers, photographers and chancers. The five-day London Fashion Week 2016 is awash with stylish events, although lots of them aren’t open to the public. If you neither move nor shake in the industry, it’s exceptionally tough to get into private shows. There is, however, a programme of public shows and fairs which take place away from the official schedule. Many designers choose to showcase their wares at other locations. If you are without an invitation (getting you entry to the exhibition itself), some of the best fashion can be seen outside on the cobbles, where bloggers take turns to photograph each other in flamboyant garb. What should you wear?Well, it depends. If you have your heart set on being snapped by one of the hawkish bloggers and paparazzi who stand in and around the show venues hoping to get a portrait of the most fashionable and fabulous. If so, don’t just think ‘on-trend’, think eccentric, ultra-creative or super-chic. By the way, do favour flat shoes, so you don’t wobble over the venue’s cobbled courtyard in towering platforms. If you have a ticket to some of the big shows, you can definitely play spot-the-celeb in the front row. For more info:www.londonfashionweek.co.uk 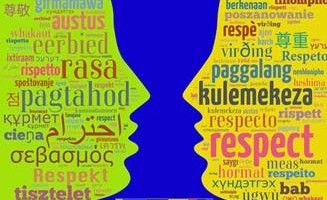 To promote awareness cultural diversity and multilingualism”Inclusion in and through education: Language counts”

World Thinking Day – Girls think of their sibilings”Develop a global partnership for development” For more info:en.unesco.org 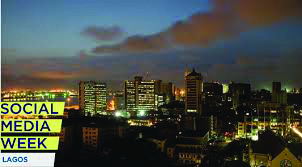 Africa’s brightest minds will explore ‘The Invisible Hand: Hidden Forces of Technology (and How We Can Harness it for Good)’ at Social Media Week, Lagos, in the last full working week of February. A diverse audience of learners, creators and hyper-connected influencers from around the world will engage in vibrant discourse on mobile technology, education, entertainment, travel and national politics. This year’s conference will focus on how mobile technology, networked connectivity, data and machine learning, and other technologies are shaping a new paradigm that is changing how Africans connect, consume and communicate.#SMWLagos is part of the larger Social Media Week global conference hosted in 12 cities around the world. The Landmark Centre on Victoria Island’s beachfront will host keynotes, panel discussions, master classes, feature digital installations, co-working spaces, executive meeting rooms, exhibitions and post-conference networking. General admission is free but do register to obtain premiumVIP badges to maximise your networking and learning opportunities. It’s a social media week, so keep your Twitter sphere open to track all #SMWLagosupdates. For more info:socialmediaweek.org/lagos/schedule/ 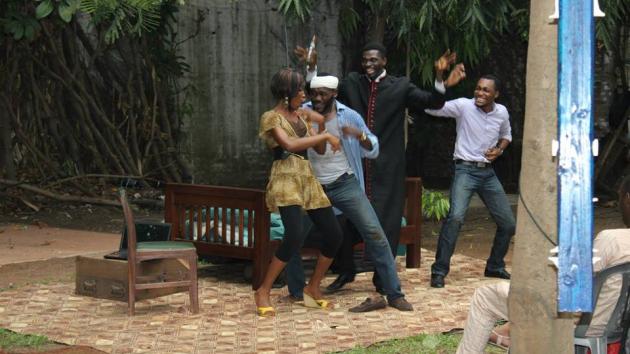 The Lagos Theatre Festival will take place at several venues on Lagos Island and the mainland with a curated programme running alongside a Fringe strand allowing a greater than ever number of artists and audiences to take part. The Fringe will run across venues including Freedom Park and the University of Lagos. The programme offers opportunities for professional exchange between Nigerian and British theatre maker. Since 2012, this the stage to stimulate innovation in theatre practice in Nigeria. Ahead of the UK/Nigeria 2015–2016 season, four plays were shortlisted by a panel of writers for a creative writing workshop and script development.The plays are: Every Single Day by Olubunmi Familoni, The Wait by Bode Asiyanbi, Barcode Dialogue by AtinukeAweda and Dialing Love by Paul Ugbede. The winning playwrights have an option of producing their plays duringthe six-day Festival. For more info:www.britishcouncil.org.ng

It’s a premier event in education and training. It’s the Worldview Education Fair 2016 at the Abuja Sheraton Hotel on February 25 following on the heels of the Lagos Fair, two days after. This one-day event is open parents/ guardians with their wards, top secondary schools, government officials, Researchers, entrepreneurs, representatives of education funds, graduates, and recruitmentagents will make the visitors roll call to this event. The Fair offers agents and education consultants an unrivalled opportunity to meet face to face with recruiters and international office managers from institutions, allowing them to build new partnerships interact and discuss issues and obtain market intelligence on the latest regional developments. Also, participating institutions will have the opportunity to meet and network with quality student recruitment agents that can either help build on existing relationship and contacts. For more info: www. worldviewevents.com 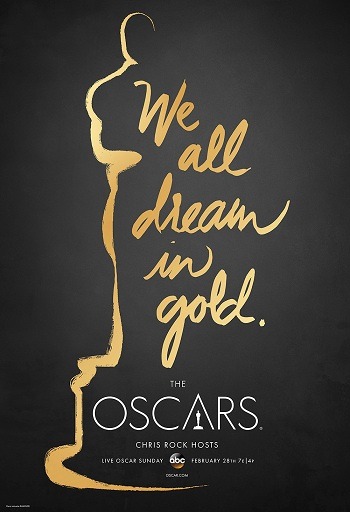 Hollywood’s Dolby Theatre will be the glamour and glitz headquarters of the world come February 28, 2016. The event: the 88th Academy Awards commonly referred to as Oscars. The ceremony, presented by the Academy of Motion Picture Arts and Sciences (AMPAS), will honour the best English-language films of 2015. During the ceremony, Academy Awards in 24 categories will be presented after votes from each of the 17 branches will determine the nominees. Comic act, Chris Rock will host the show for the second time, having previously hosted the 77th ceremony held in 2005. Already search engine company, Google has released its annual list of Oscar nominees by frequency of search, suggesting the biggest buzz surrounds The Revenant.Google’s report also reveals how ‘snub’ spikes in search post-nominations every year and has ‘boycott’, ‘African American’ and ‘Will Smith’ among its biggest related topics, a reflection of the furore over the alleged ‘whitewash’ of nominations. In real time, Spike Lee, Will and Jada Pinkett Smith have said they will boycott the Awards with some critics, including Tyrese Gibson, calling for Chris Rock to step down as host of the broadcast after no actors from ethnic minorities were nominated in the top four categories.When the 2016 Oscar nominees were announced on January 14, 2016, the controversy quickly intensified when #OscarsSoWhite became a trending topic on social media. For more info:www.oscars.org